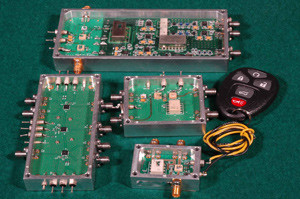 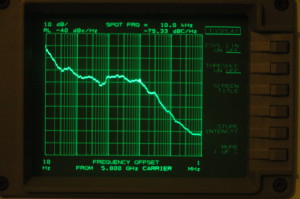 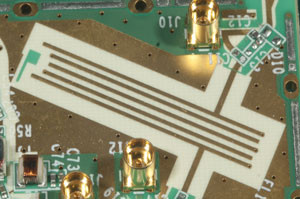 The name Aerospace Consulting came about because in the beginning most of the clients were in the aerospace industry. Early clients included companies making avionics and companies making electronic warefare equipment. Also, as a pilot with commercial, multi-engine, and instrument ratings, I had a strong interest in the aerospace field. Later, the business branched out into more commercial electronics applications, especially RF, microwave, wireless, Internet of Things, and medical applications, along with antenna design and development for virtually any application. As the Internet became a major force in electronics development, work included such fields as WiFi, Bluetooth, Zigbee, cellular data, and short-range FCC unlicensed systems such as key fobs and other things that are now considered part of the "Internet Of Everything".

One project that was especially interesting was a body scanning radar system. This was based on the same technology used by the airline industry for scanning for weapons using harmless radio frequency signals. (There is a different body scanning system that was, and may still be in use by the airlines, that uses low-level radiation; I don't consider that safe if you get scanned by it regularly.) The scanner I was working on used harmless radio frequency signals at lower levels than you get exposed to when using a cell phone. It was created to scan bodies for the clothing industry. You may have seen it in a mall near you. It does not actually create an image of the body, as used in the security application. Rather, it scans a person and reduces that scan to dozens of measurements that can then be used to tell the user what size clothing will fit them from various manufacturers. It also gives the clothing industry a huge database of actual people's measurements. This is obviously very valuable information to the clothing industry.